Dubai is the most populous and the largest city in the United Arab Emirates (UAE). It is situated on the southeast coast of the Persian Gulf and is the capital of the Emirate of Dubai, one of the seven emirates that make up the country. The city of Dubai is situated on the emirate's northern coastline and heads the Dubai-Sharjah-Ajman metropolitan territory. The emirate of Dubai imparts outskirts to Abu Dhabi in the south, Sharjah in the northeast, and the Sultanate of Oman in the southeast.

Dubai rose as a global city and business centre of the Middle East. It has as of late pulled in world attention through many innovative large construction projects and sports events. The city has turned out to be notable for its high rises and elevated structures, specifically the world's tallest building, the Burj Khalifa. As in 2012, Dubai was the 22nd most costly city on the planet and the most costly city in the Middle East. In 2013, U.S. global consulting firm Mercer evaluated Dubai the best place to live in the Middle East. 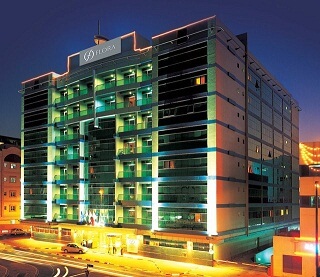 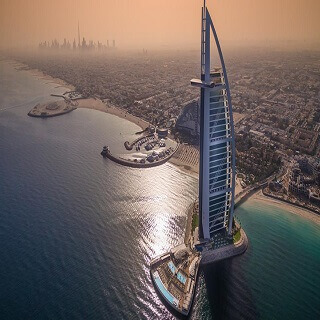 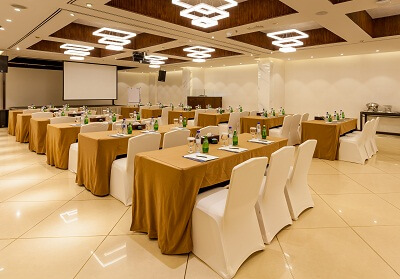 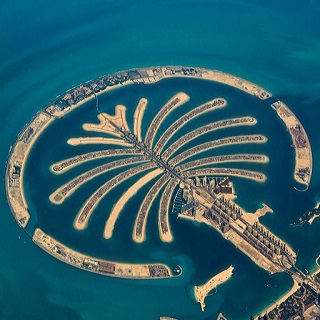 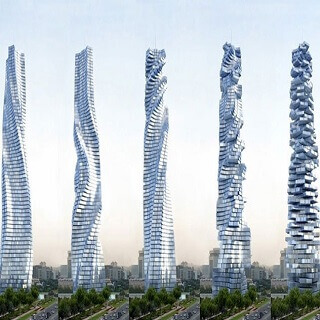 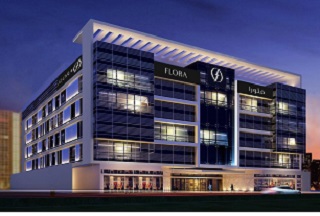 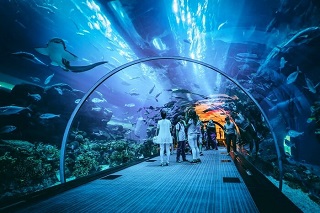